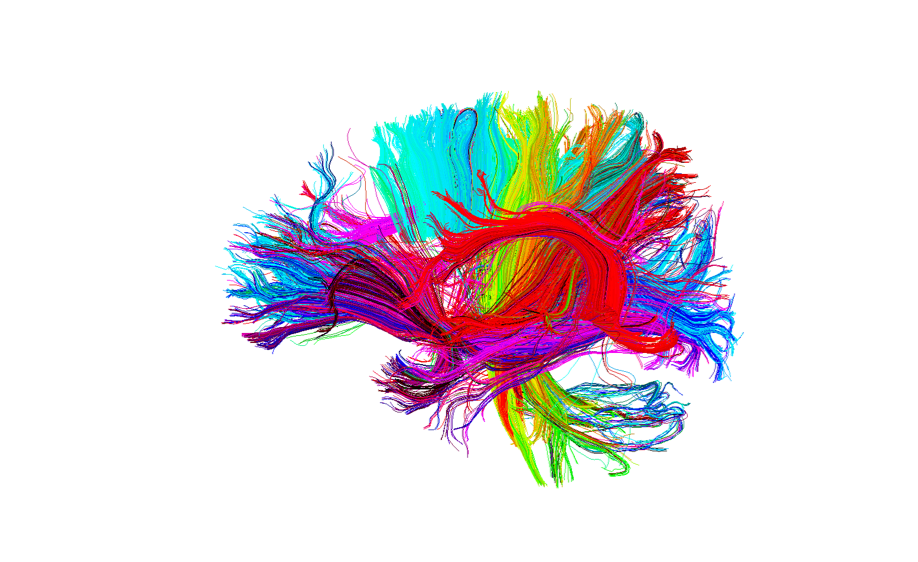 The mission of the Weill Cornell Women’s Brain Initiative (WBI) is to discover sex-based molecular targets and precision therapies to prevent, delay, and minimize risk of Alzheimer’s disease.

Alzheimer’s disease is the most common form of dementia and the sixth leading cause of death in the United States, affecting 5.6 million Americans regardless of ethnic and cultural background. The number of persons living with Alzheimer’s is projected to nearly triple by 2050. Currently, there are no therapeutics to prevent, delay or reverse late-onset AD, leading to a host of possible reasons behind the failed clinical trials; one of the most far-reaching is the sex differences in the underlying mechanisms leading to Alzheimer’s. There is growing consensus that, to stem the AD epidemic, sex-specific interventions that can potentially slow or reverse the trajectory of AD earlier in the course of the disease will be required.

Notably, women are at the epicenter of the AD epidemic. Of every three AD patients, two are women, even after accounting for their greater longevity relative to men. The onset of menopause further increases risk, with postmenopausal women accounting for over 60% of all those affected. Despite the well-established vulnerability of women to AD, there is a striking absence of knowledge on how and why AD affects women more than men, and how to intervene to reduce the risk.

Our brain imaging studies implicate the menopause transition as an early initiating risk factor for Alzheimer’s in women. While the menopause is typically associated with reproductive senescence, it is the dysregulation of brain estrogen-regulated systems that produces the key neurological symptoms of menopause, including hot flashes, disturbed sleep, depression, and memory decline. Overall, these data point to an underwritten headline: the decline in brainestrogen as a female-specific trigger for Alzheimer’s. As such, as women approach midlife, there seems to be a critical window of opportunity, not only to detect signs of early Alzheimer’s but to then intercede with strategies to reduce or prevent that risk by ameliorating estrogen levels.

Of every 3 Alzheimer's patients, 2 are women. Even after accounting for women's greater longevity than men, women still outnumber men 2:1 in the Alzheimer's population. Our research is devoted to unraveling the causes of the increased risk in women. As a starting point, our brain imaging studies have demonstrated a link between estrogen declines and increased Alzheimer's risk in women. Our current NIH-sponsored brain imaging research builds upon those findings to further address the connections between female sex hormones, brain aging, and Alzheimer's risk.

As with any research study, only eligible participants can enroll. At the moment, we are enrolling women and men of age 40-65 years, with a family history of Alzheimer's, and no cognitive impairment or dementia.

If you are eligible and interested in participating in the WBI, we would be happy to provide more details about the study. Please contact wbi-research@med.cornell.edu for more information. 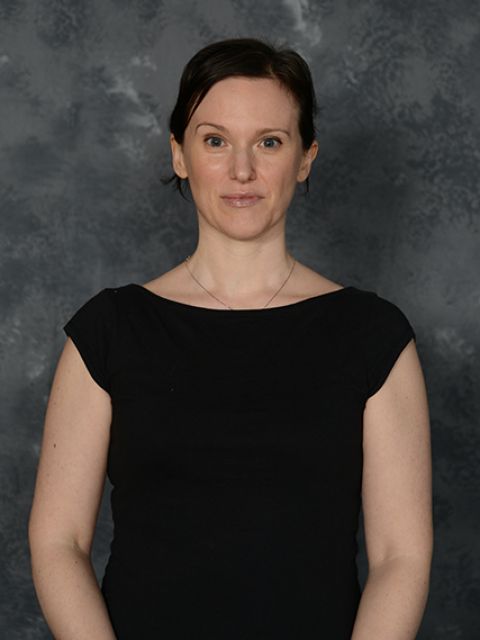 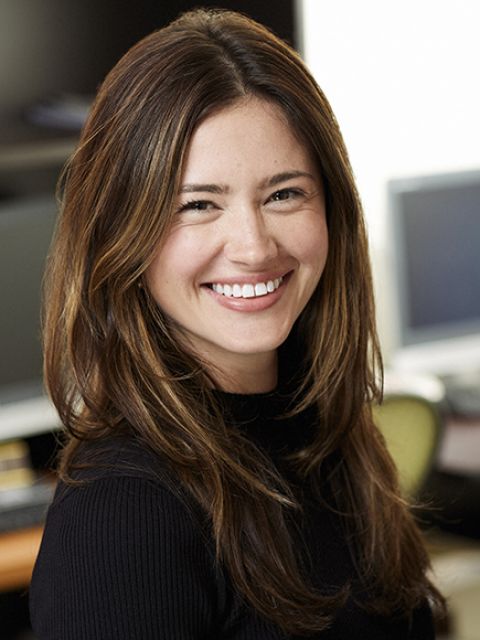 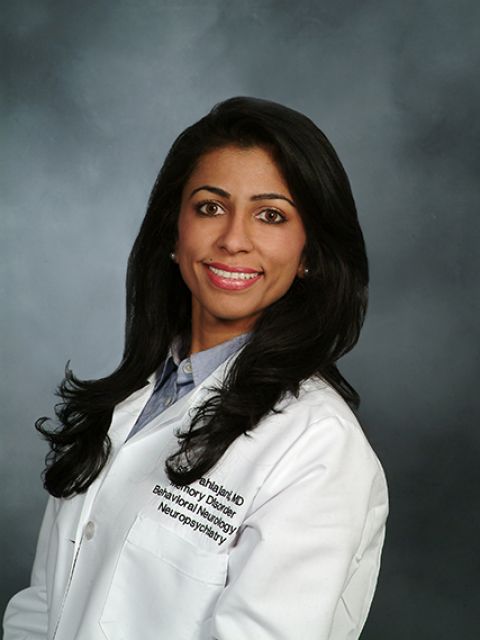 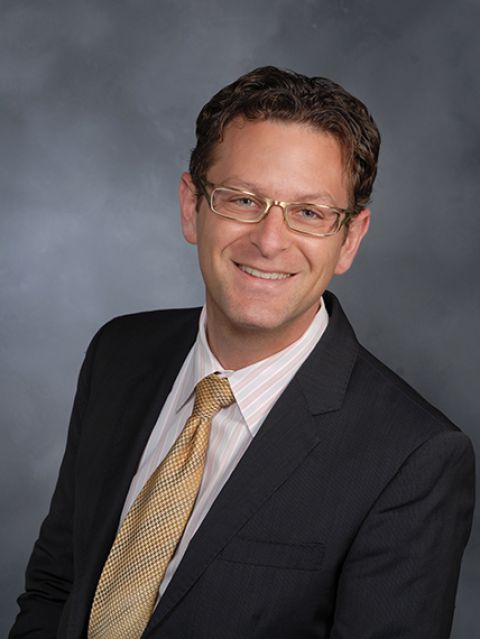 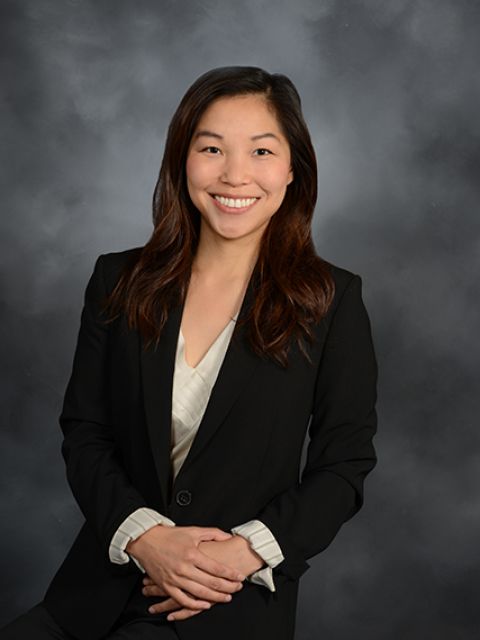 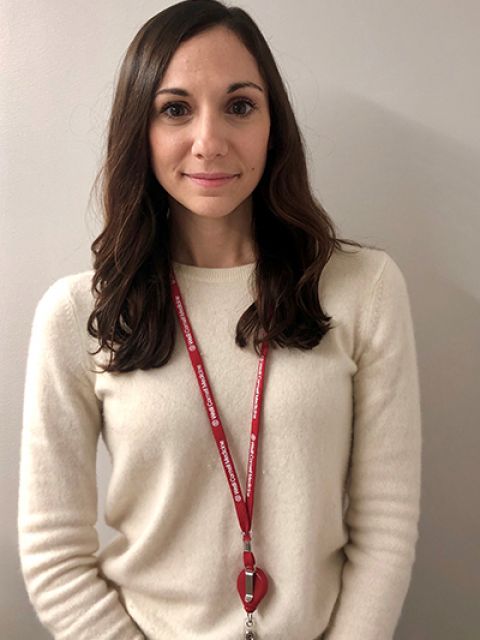 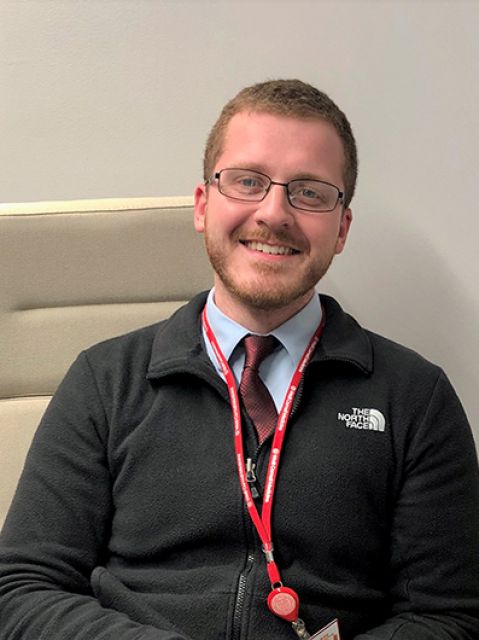 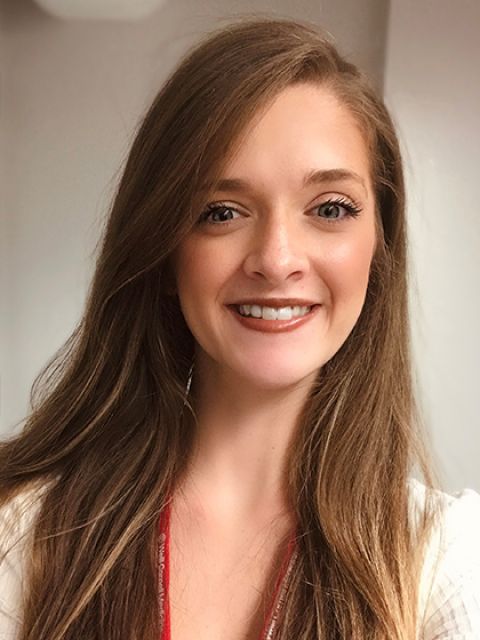 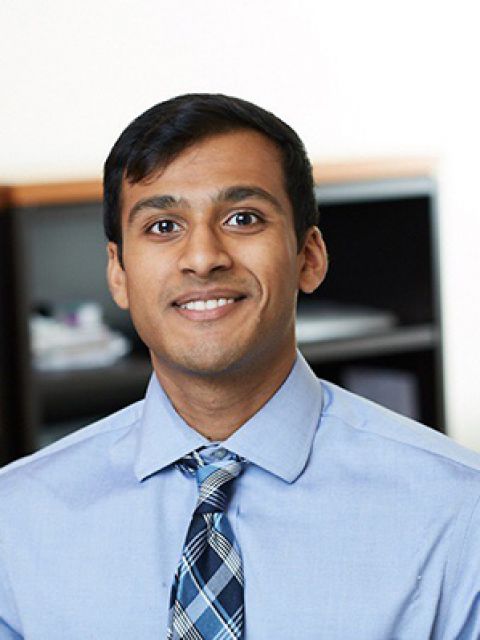 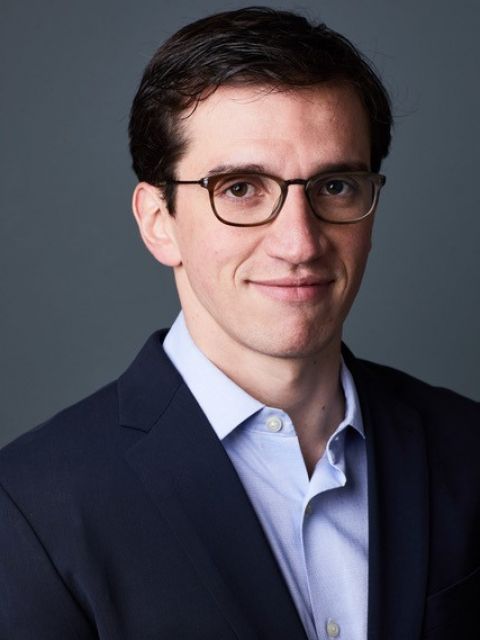 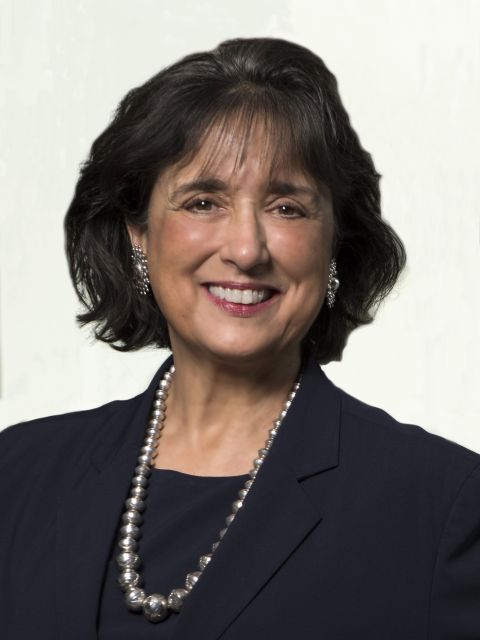 Roberta Diaz Brinton, Ph.D.
Director of the Center for Innovation in Brain Science at the University of Arizona 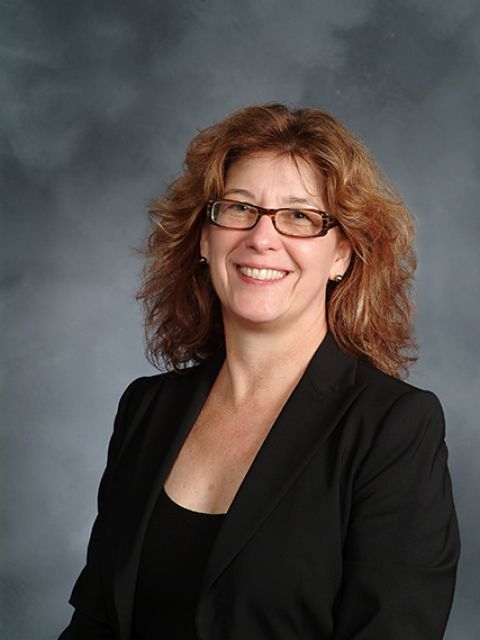 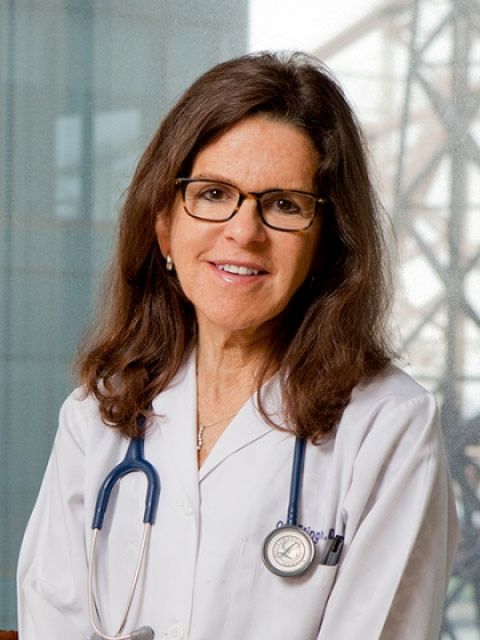 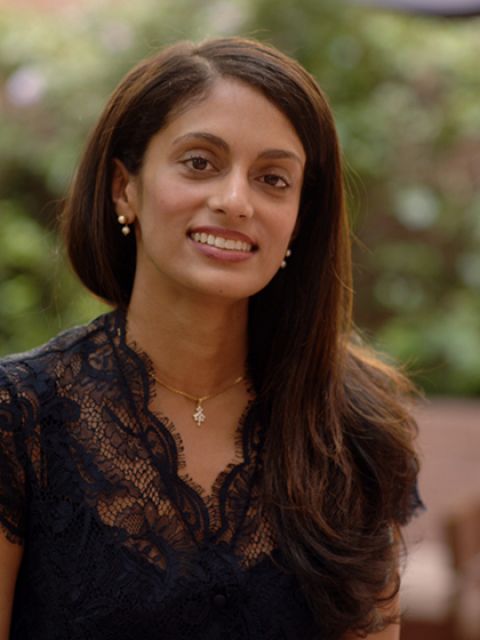 Publications (selected from over 100)